21st of December 1998; was a day I wish never happened, A day that broke many hearts and took a precious boy from us on earth.

My brother, Mitchell St Clare Whitfield, was born 08 February 1996 and sadly drowned only 4 days before Christmas in 1998, making him just a few months short of 3 years old. Around the same age my son is now.

I’ve been told of the events that lead up to this fatal accident, but I’m not certain of the exact happenings. What I remember is; My brother and I were due to come to Durban for Christmas with my grandparents (we lived in JHB at the time). When we got the Harrismith by brother no longer wanted to go… So I went onto  Durban with my granparents and Mitchell went home with my parents and baby brother, Shane.

I cant remember what we were doing, I think we were at the beach… But I do remember the feeling I had as soon as we got back to my grandparents home. There was such sadness, I was only 6 years old but could feel that something terrible had happened. That feeling never really leaves you.

I remember going up back home to JHB with my grandparents, I remember parts of his funeral – I remember my mom not letting me go near the coffin to see Mitchell. And I remember my dreams, I can still see it 18 years later. I’ve dreamt of him in the water, I’ve dreamt of him trying to being resuscitated. It’s a lot for a little girl, whose parents were already troubled people and this gut wrenching event just broke them further.

Of course because it was just before Christmas we didn’t celebrate Christmas that year and to be honest Christmas at home were never quite the same again. My mother kept my brothers wrapped presents for years, at the top of the cupboard and out of sight but never truly out of mind.

A big part of a lot of people died that day…. God needed one of his bravest and most amazing soldiers back. His time on earth was always going to be limited as that was his journey. But in 2 short years he touched many lives and left an imprint on our hearts.

Fast forward to February 2016… On the 8th of February Mitchell would have been 20 years old and no doubt a handsome young man. On the 20th of February my son Connor Mitchell Lee, turned 2. Yes, these 2 boys have a lot in common: Same birth month, they share a name and they are both loved by me.

My gran (Granny D) gave Connor a very special  present this year. A present that means more to me than it will be mean to my toddler; A present that has been in her cupboard for 18 years… A present that was meant for my brother, the Christmas that he died. 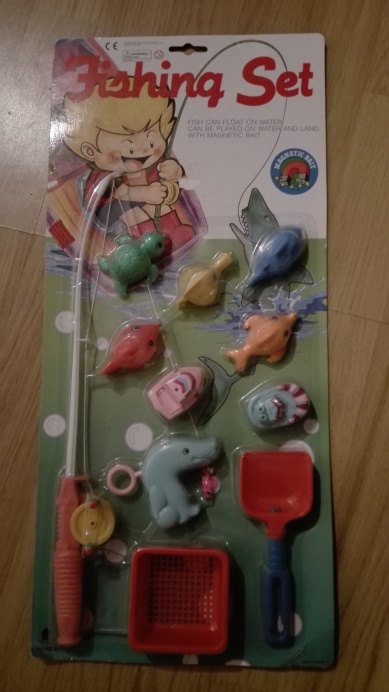 For a sentimental heart like mine, the tears started and I was bombarded with the rush of  loss, contentment, love and thankfulness.

This gift has been waiting around for many years, to be opened, appreciated and enjoyed. My gran kept it all these years and this year Connor received it.

But I somehow received so much more, perhaps closure in a way but I can’t quite explain it.

Everything happens for a reason is my one of my mantra’s! Bless the people in your life as although life may knock you down, there are miracles working around you every day. You just have to believe they are there, in order to see them.

To my dearest Mitchie, I have never stopped loving you. Thank you for always watching over us and guiding us from above.RIP my Brother. 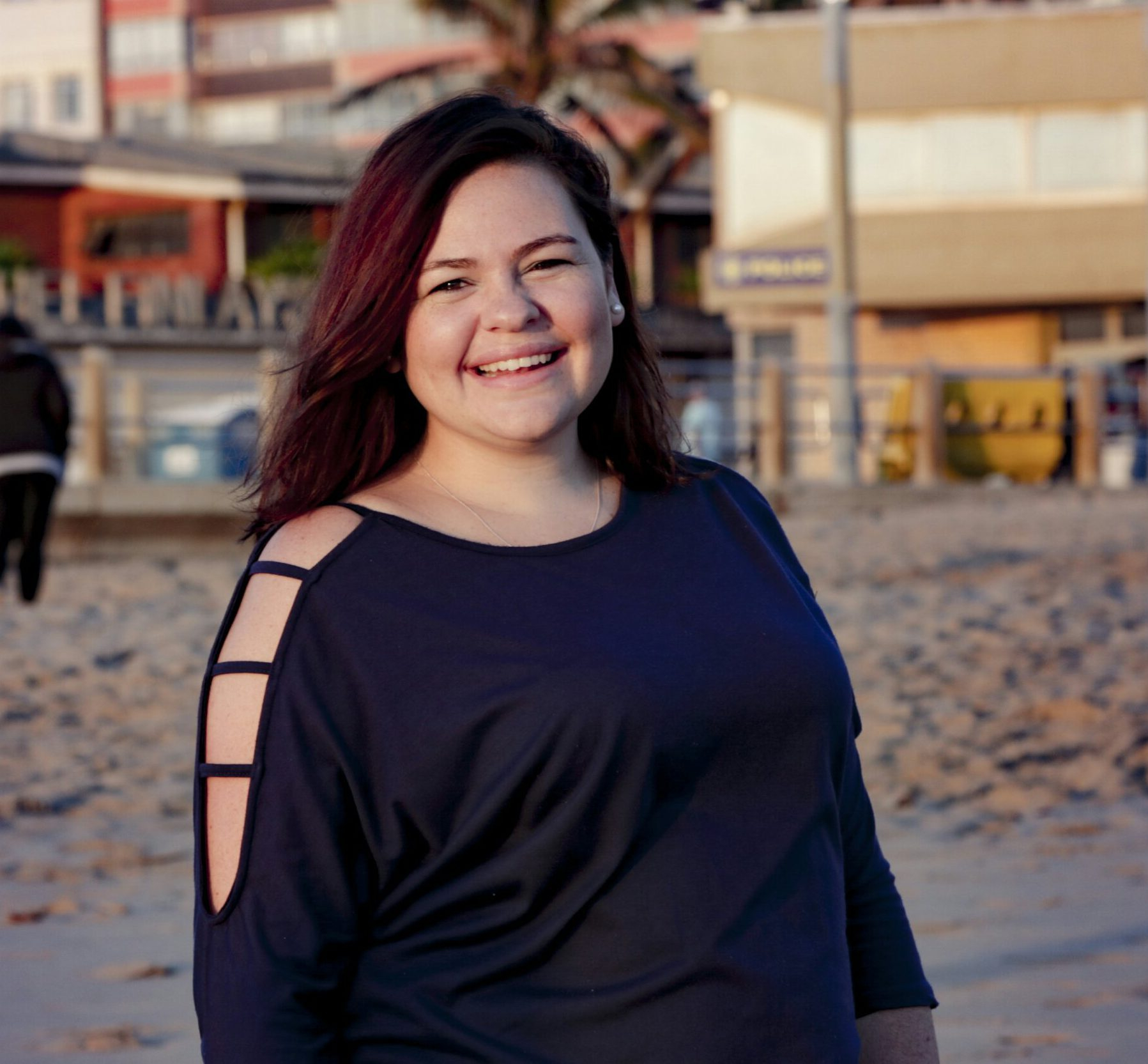 I’m Sade, proud boy mom and wife to my first love. I’m 25 years young and rocking that working momlife (Most of the time). I’m often found chasing my toddler or with a bowl of popcorn in front of a good series. There is a little something for everyone on my blog. Welcome to my safe place and happy reading! xoxo

There was an error retrieving images from Instagram. An attempt will be remade in a few minutes. 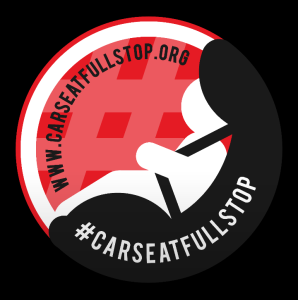